For most of his life, Kenneth lived by the book. Raised in rural Carroll County, Maryland, he spent his leisure time playing video games and reading fantasy novels. His stable home life and supportive parents helped him to succeed fairly easily in school. He studied engineering on scholarship at the University of Maryland and landed a competitive programming job immediately upon graduation.

For several years, he made good money (and even better friends) while solving intricate technical problems. After awhile, though, he began to sense that something was missing. As he became conscious of human beings’ large-scale destruction of both the planet and each other, he realized his lifestyle was both unsustainable and unnatural. This realization destroyed his interest in a career which felt too removed from his planet and the people on it. Nowadays, he would much rather be gardening than programming, and would rather talk about ethics than distributed-systems design.

He loves learning, especially if the topic involves nature, and has trouble considering a day complete if he didn’t discover at least a few new things. He is an analytical problem solver and strategic thinker, equally at home operating a Kubernetes cluster and tackling potato-beetle infestation. While his career has expanded beyond writing Python, his experience in computing left him with a profound appreciation for complex systems, imbuing in him a firm belief in the principle of Primum non Nocere. He strives always to live in accordance with his principles, to be satisfied with “enough”, and to understand the nuances in every situation.

Next Team Member →See Our Projects → 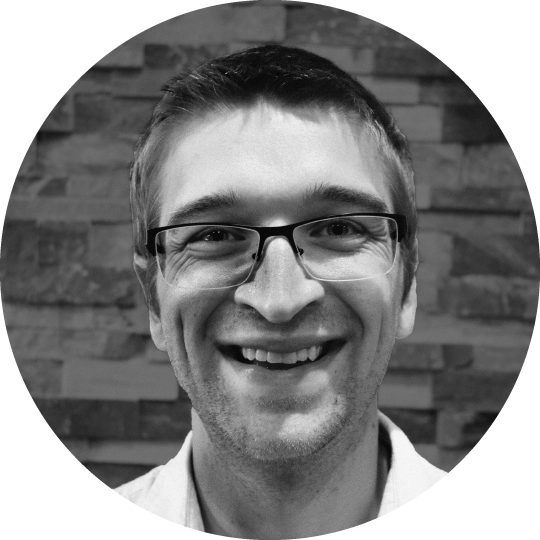 "Study in your course of life to do the greatest possible amount of good."
— John McDonogh's Rules for Living